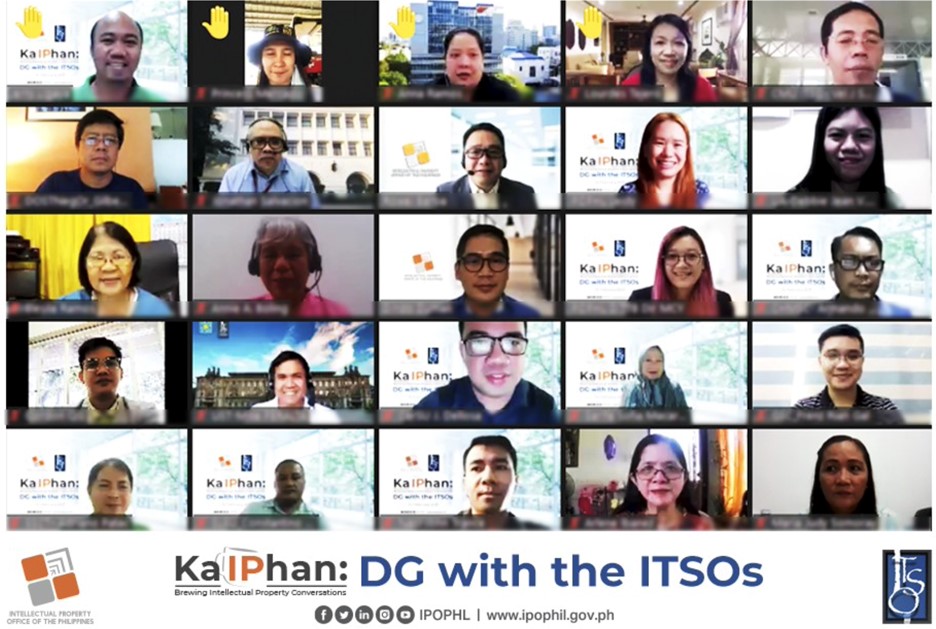 Rising above the challenges set forth by the COVID-19 pandemic, the University of the Philippines Manila (UPM) through its Technology Transfer and Business Development Office (TTBDO) has once again raised the bar high for the entire Innovation & Technology Support Office (ITSO) franchise after finishing with a platinum award during its 2020 accreditation.

The ITSO project which was first conceptualized by the Intellectual Property Office of the Philippines (IPOPHL) in 2010 has now developed a network of over 100 ITSO franchisees composed of higher education and research development institutions tasked to demystify and democratize the patent system and support Filipino technological innovations.

Among the many offices, IPOPHL specifically recognized institutions like UP Manila which hugely helped the Philippines climb up the Global Innovation Index ranking by generating technologies that can overall lead to economic recovery and social development of the country.

The said 2020 ITSO 2.0 accreditation awarded seven universities who rose up to the occasion amid the pandemic, four of which bagged the platinum award (the highest award) including UP Manila while three others secured gold.

The minimum requirement to receive the platinum award is for an ITSO to have at least seven invention applications and to successfully help commercialize at least one technology, either through licensing or through other modes of commercialization, such as the establishment of a start-up company, among others while gold award recipients need to at least file six invention applications.

After receiving the award, UPM TTBDO committed itself to do more next year and remain as the frontrunner of ITSO innovation powerhouses in the country. (VSUbiña)